Creative Output first opened their doors January 2019, who would have thought that the second year of trading with a healthy pipeline in place would all be lost in a case of a week or should I say pandemic! Read how we survived smiled and even grew!

So the orders were given, our first year was OK but year 2 had to be better and we had sensible targets to achieve and a goal for December 2020 , when you are accountable to a larger sister company you are always visible. Think that's called business!

Fabulous accounts had been opened in 2019 and strong supplier relationships supported this too, we were feeling confident.

We were to launch our patented Plonk-it at all open air music festivals and we were booking pitches excitedly at all these, we had a couple of really cool cardboard projects that supported our amazing sustainable heart and ability to work totally green. A great recycling project using water proof cardboard for Staffordshire Council, which really caught the imagination of all the young people involved. Followed by an event in central London with the soft launch of Plonk-it would it work????

So there we were at The Royal Society of Arts, armed with our totally cardboard set for an event.Cardboard was being assembled and one of our very trusty team members who was very very poorly with a cold, but did not want to let us down (we did not know what it was then!), the audience arrived and the STEAM conference began. A green event in a swanky venue what could go wrong, well actually nothing our Plonk-its were plonked out in force, in fact they were the only seats available and delegates tentatively moved around the room nervous about actually sitting on them! Once we demonstrated how sturdy they were and how they folded to a size of a small rucksack once finished with bingo they were all down! The biggest accolade for us from the day was out of 50 produced 48 were taken home by the attendees we knew then we were onto a winner! 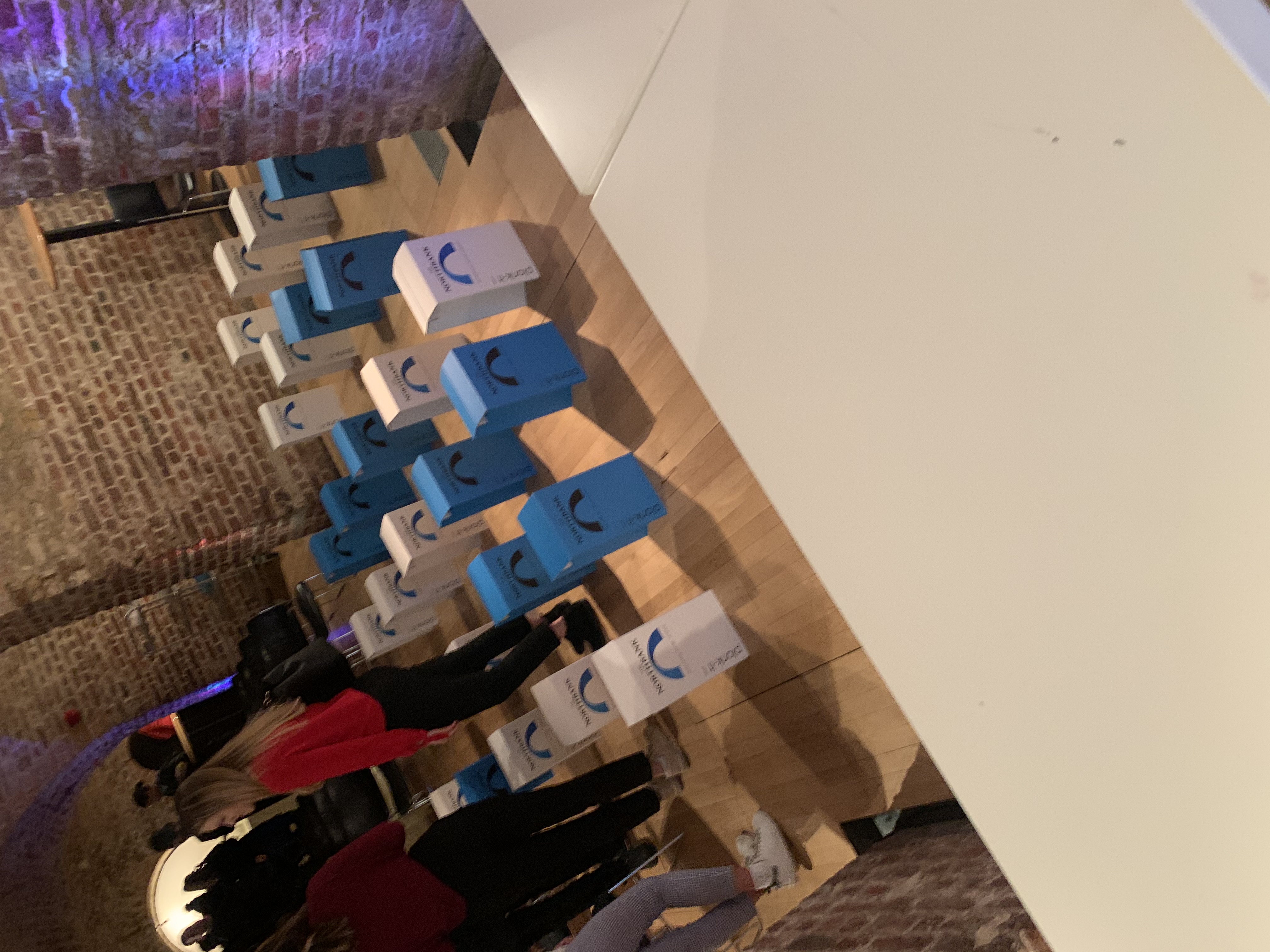 March 15th was the last day we exhibited, and from then until June oh we were horribly quiet. We did a couple of print projects for the C-Pap machines with McLaren Motor Racing Team but our days were numbered! Did we lounge in the sun, well yes we did who doesn't love a tan and some vitamin D but amidst the rays we decided that we would market Creative Output reasonably provocatively weekly, if we were going to fail it was not going to be with out a fight.

There was a glimmer of hope that offices and shops would reopen in June and we knew with the kit and resources we had we could do screen dividers easily so that we did we rejigged our website and the orders flew in, but once again it was our GREEN credentials that saved our day we had a cold call from Selfridges saying they needed a sustainable divider solution and we had been recommended and could we offer one in 7 days ?????? Well the rest is history and that saw our summer sorted. 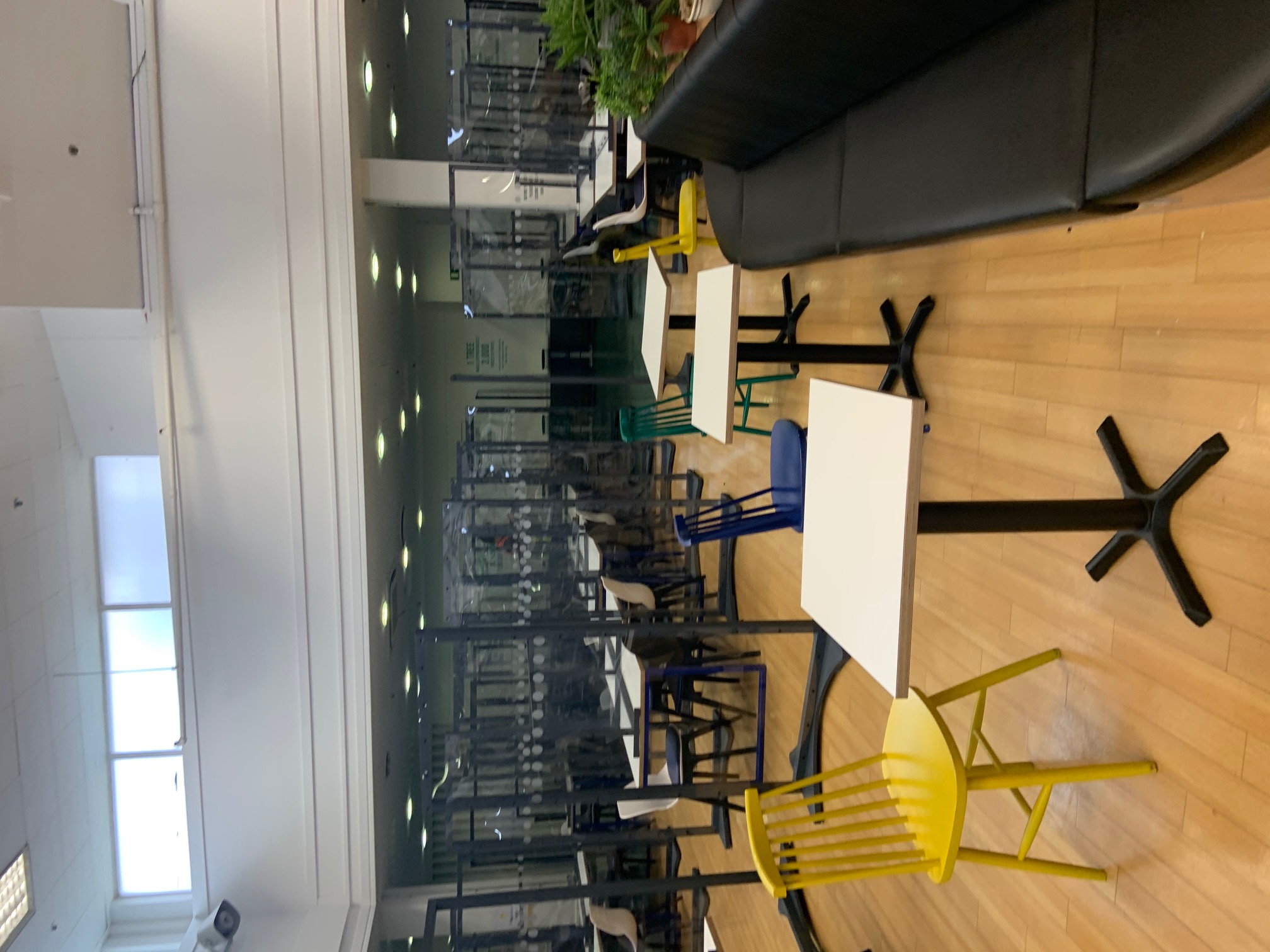 Then it went horribly quiet again offices were never going to return to the level we had anticipated and the virus loomed heavily in our thoughts, it would only get worse as the weather became more inclement. We had noticed online events were gathering apace but not feeling tech savvy we are makers and creators not geeks and keyboard warriors we thought how can we support this and once again we were led to our cardboard roots and lets get it done approach!

Boxes online, bespoke gift boxes, we forged an amazing relationship with an event business local to us who had the online event production side sorted and lots of events occurring , we were their go to box and deliver and boy did we, from high end corporate rebrand gift boxes, to novelty xmas party boxes we went for it, no box was the same it was a truly personal approach to the market that every man and his dog jumped on.

Throughout all this a a very well known lead generating site for our industry we espied a very big enquiry, could we do it?

A good old call was put in, don't ever under estimate this as a fab sales tool! A connection and understanding was formed, a conversation was had and in a space of 5 working days the project became live.

A warehouse in Heathrow through our supplier contacts big enough to house the job was secured , 50,000 boxes were ordered and paid fo via a search engine over a 250 pallets were delivered, staff were found, a driving team assembled and in conjunction with Costa Coffee and The Reading Agency we packed and gifted 50,000 boxes in a pandemic in 7 days. Yes it was stressful, challenging and scary at times, we had a dislocated knee, we had tears we had a rubbish tip that reached the ceiling, but we also had accolades, joy on seeing less fortunate people who had been employed for the first time, joy for the needy that received the boxes and a real sense of not only achievement and joy we also made new friends too.

This and the other boxes gave us the year we deserved and new fabulous premises that once we can we will throw a proper event no we will PARTY so you can see what a lovely setting we now have. 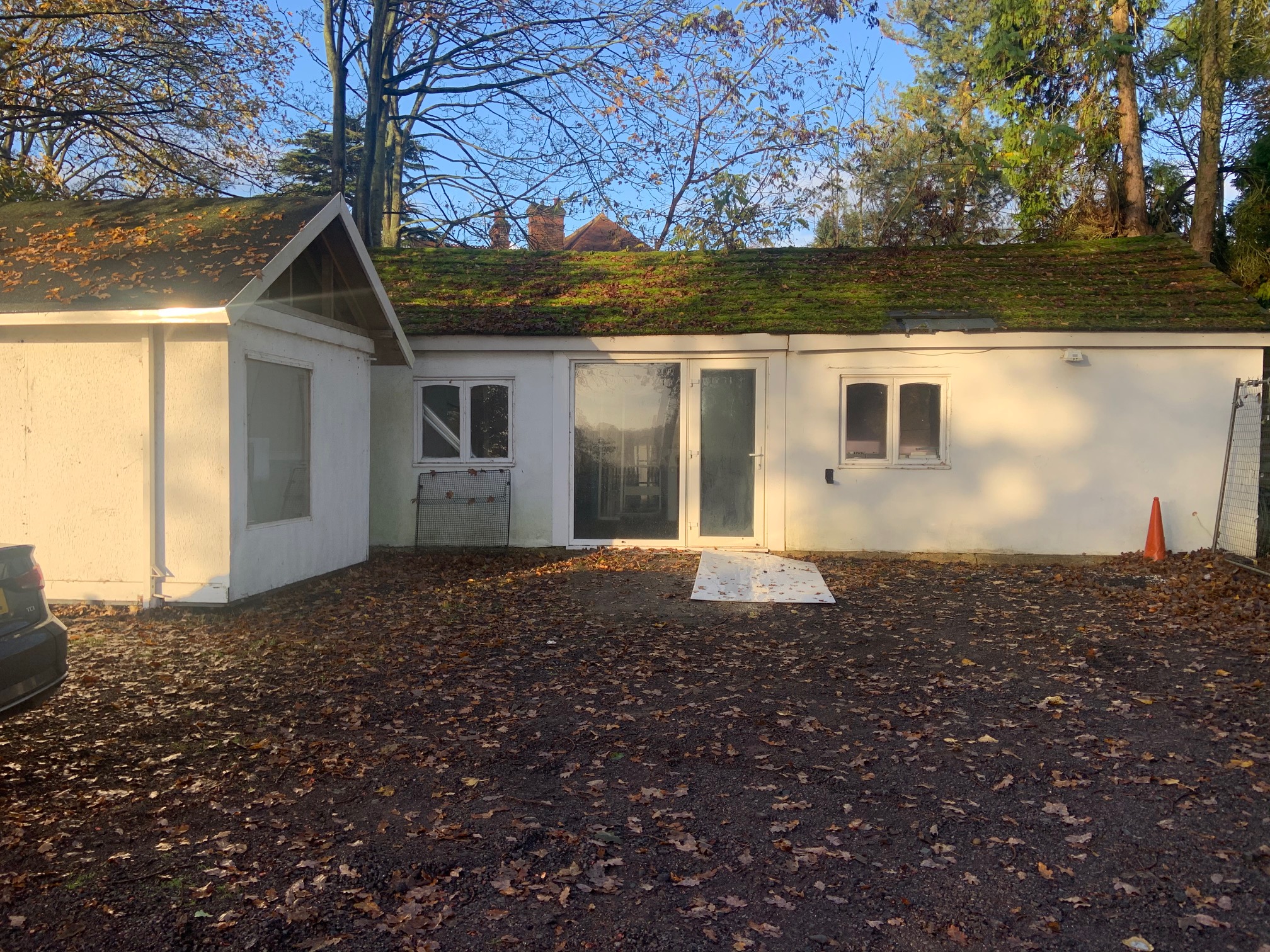 We had pivoted and pivoted and even pivoted to ensure that the brand and company that we had created and loved was still here to tell this tale, and take us onto 2021 a new year a new challenge with loads of exciting things to offer.

Watch this space!!!!!! Things are never bland or boring at Creative Output! 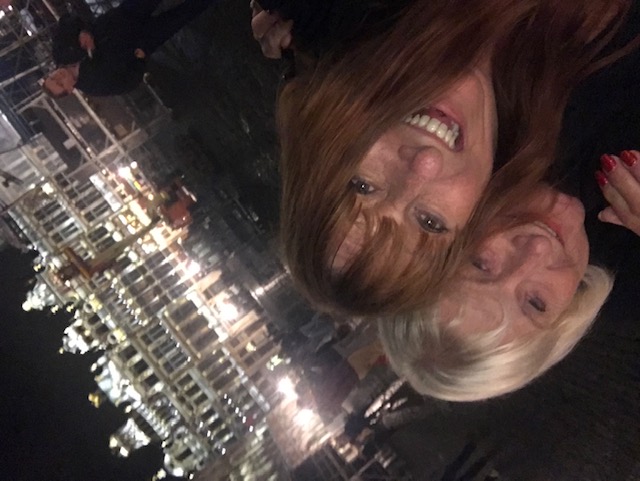